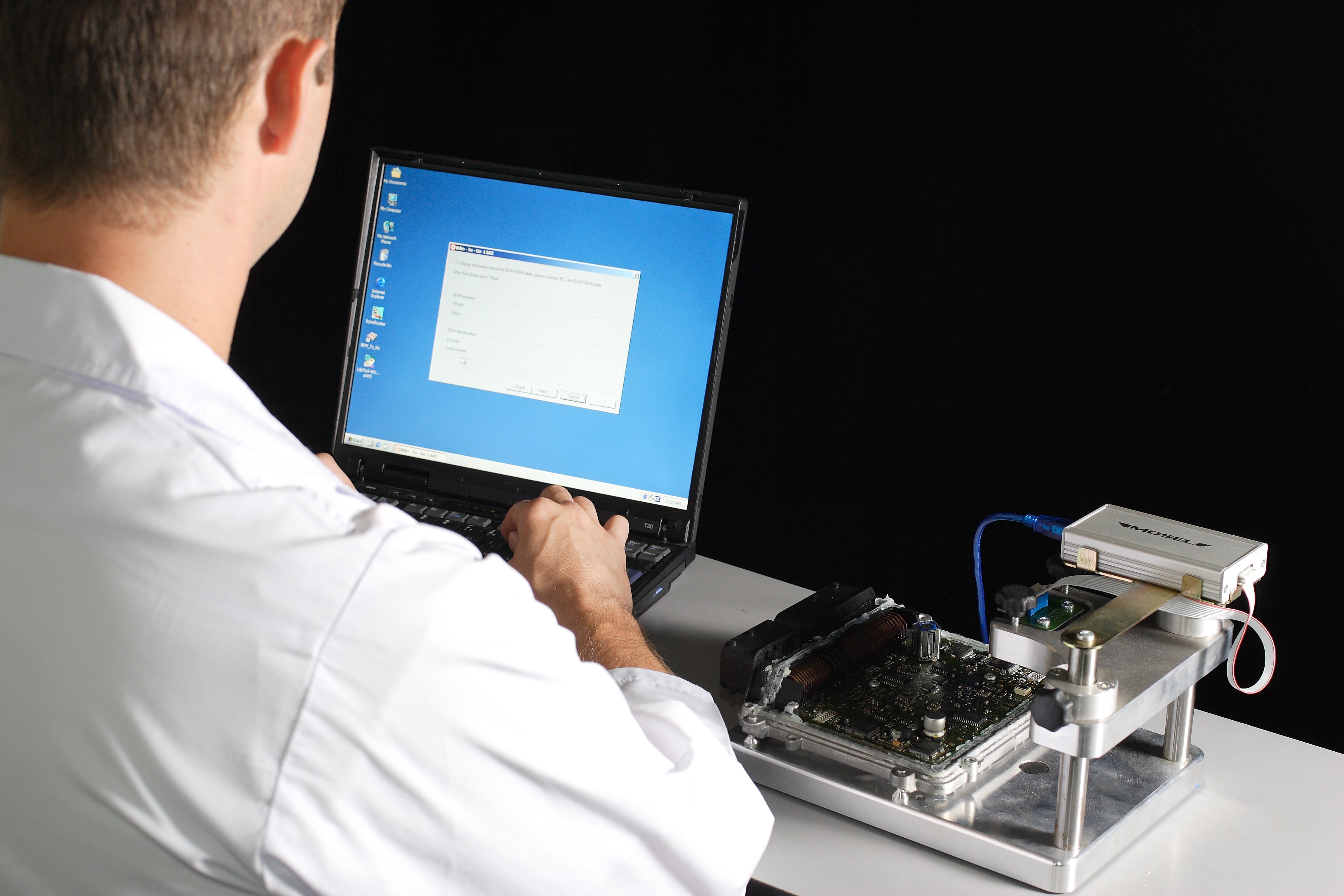 Even a simple computer tuning or chip tuning has infinite combinations to replace the data according to the methods of the analysis of the original data, the level of understanding for address and enormous sensor groups on vehicles and data communication routes.
Of course, it needs a modification of data on hard parts such as engine and gear box. For example, if the intake exhaust had a change, or data in the ECU had been modified (if a computer tuning had be done previously), then should the data be change or not?
If you want to sell your car, should the data, which had been rewritten by computer tuning, be change or not?
The tuning method of cars that will be sold by each manufacture in the future should be separated from the concept and method in the past in car-tuning. Engine tuning by MOSEL will offer from the matching of hard parts to the follow-up.
We have to think about the method of the tuning sale according to the times. All of what we are trying are a style of MOSEL. We are now advancing to be recognized by car fans around the world.
Gut Sports Co., Ltd., which was entrusted with the sale in the domestic as authorized dealer in Japan of MOSEL brand as introduction project as to engine tuning. It provides a set of limiter remove and data tuning with around USD 3,600. 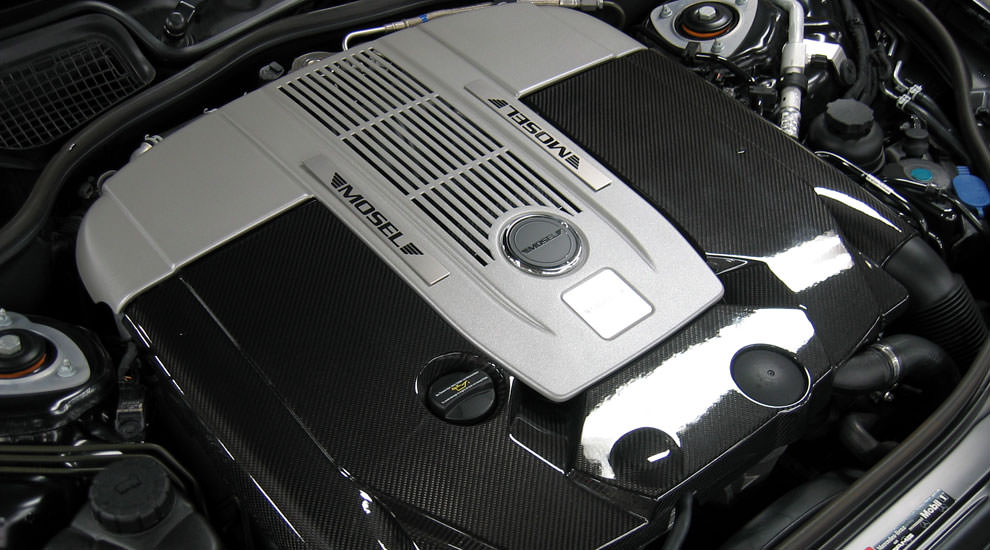